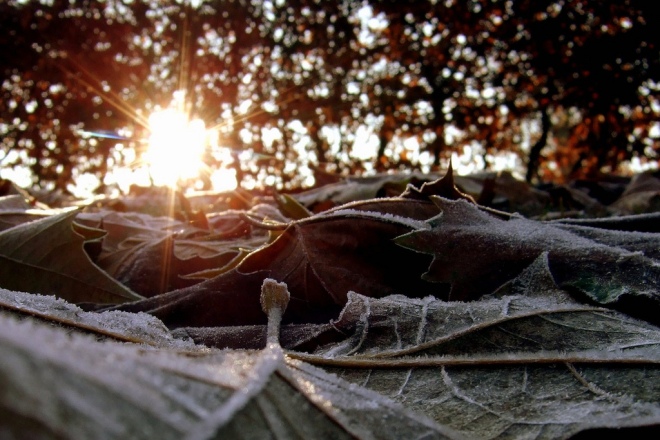 I found this declaration on the website of the Poetry Foundation, where so many satisfying capsule biographies of poets can be found along with reference to relevant and available scholarship. “Modern readers looking for [Adelaide] Crapsey’s work are hard-pressed to find it in any anthology printed after 1950.” That’s why the recent publication of Modernist Women Poets: An Anthology, edited by Robert Hass and Paul Ebenkamp is so significant today.

In her preface to the book, C.D.Wright notes that Crapsey, who was diagnosed with tuberculosis of the brain lining in 1911 when she was thirty-three, “was not afforded a long lifeline. She went to college, studied in Rome and taught at Smith, but mostly she watched the world from her Brooklyn window and kept a bracing seasonal vigil over her own dying. She applied an economy of words uncommon for her time coupled with a stoic yet revealing level of restraint.” We’ll be featuring selections from Verse, a well-regarded collection of sixty-three poems, published shortly after her death in 1915.

Listen..
With faint dry sound,
Like steps of passing ghosts,
The leaves, frost-crisp’d, break from the trees
And fall.

It it
Were lighter touch
Than petal of flower resting
On grass, oh still too heavy it were,
Too heavy!

Just now,
Out of the strange
Still dusk.. as strange, as still..
A white moth flew. Why am I grown
So cold?

(From Modernist Women Poets: An Anthology © 2014 by Robert Hass and Paul Ebenkamp. Reprinted by permission of Counterpoint Press. Photo by Martin Fisch)