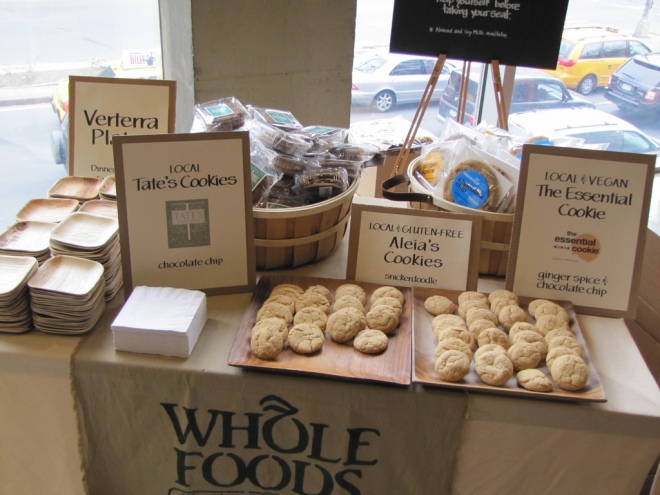 Alice Robb flags a new paper in the Journal of Public Policy and Marketing:

A team of researchers led by John Pedoza, an associate professor of marketing at the University of Kentucky, found that we assume that food made by a socially conscious company is also healthy.

Pedoza and colleagues asked 144 students to evaluate a new brand of granola bar after reading a fictitious newspaper article about the company behind the product. Half the participants read an article describing a company that had won awards for its corporate social responsibility; the other half read about a company whose charitable activities were more modest. (This company had only recently begun donating to a charity.) The newspaper articles also portrayed the companies as having either selfish or altruistic motives for their charitable activities: “selfish” managers admitted that they were hoping their philanthropy would enhance their company’s reputation; “altruistic” managers were motivated primarily by a desire to help the community.