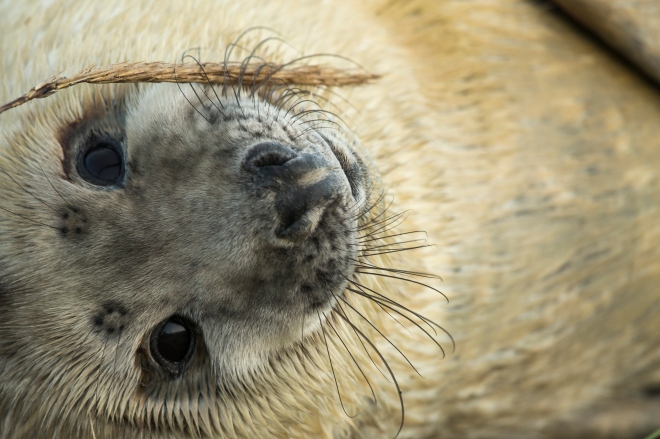 So it looks as if we’re going to have a showdown between the citizens of the District of Columbia who have just voted by an overwhelming margin to legalize possession of weed and a congressman from Maryland, Andy Harris:

Rep. Andy Harris said he “absolutely” intends to launch a push to dismantle the new law when Congress returns with an empowered GOP majority in the 114th Congress. The Maryland Republican, who led the GOP’s charge this year against a separate D.C. law decriminalizing the drug, said the newer legalization statute poses an even greater health risk for young people in the nation’s capital. “It’s obviously even worse for D.C.’s teenagers and young adults than the decriminalization,” Harris said Thursday.

Really? and what evidence does he have for that? What’s staggering to me is that he doesn’t feel the need even to advance the evidence. We can vote 65 – 27 percent and for some reason, we need to be “educated” by this person from another state entirely. If he tries this, he should explain why he opposes the principle of democratic self-government. It’s really that simple.

Today, we were all over Ferguson. My take is here; yours is here and here. John McWhorter’s sanity is here. Some other topics: the racial discrimination against Asian-Americans at Harvard; the teetering talks with Iran; and the ism police now targeting art critics for the usual sins. Liberalism is under siege from the left again. Plus: a mental health break for pyromaniacs. My favorite post of the day? This window view from Alcatraz.

The most popular post of the day was Yes, Obama Is A Phony On Torture; followed by What To Make Of Ferguson?

Many of today’s posts were updated with your emails – read them all here.  You can always leave your unfiltered comments at our Facebook page and @sullydish. 22 more readers became subscribers today. You can join them here – and get access to all the readons and Deep Dish – for a little as $1.99 month. Gift subscriptions are available here. Dish t-shirts are for sale here and our new mugs here.

On a personal “Who’s Honoring Me Now?” note, I was given the Editorial Intelligence Award in London today for my Sunday Times column on America. It was an impressive list of winners to be counted among. I’m sorry I was unable to make the ceremony.

(Photo: A Grey Seal pup lies in the grass at the Lincolnshire Wildlife Trust’s Donna Nook nature reserve on November 24, 2014 in Grimsby, England. Seal pup numbers have increased on last year with over 800 pups born at the reserve so far. The Donna Nook reserve is the UK’s premier destination to see Grey Seals and thousands of visitors from across the country come to see the wildlife spectacle every year. By Dan Kitwood/Getty Images.)