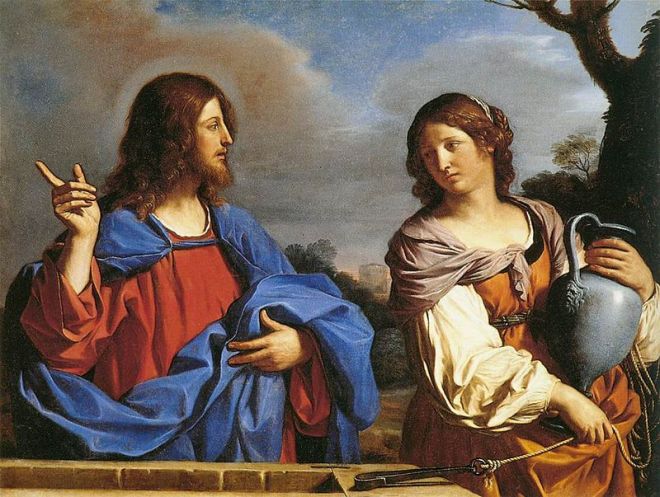 Pascal Emmanuel-Gobry turns to an unlikely source as he implores us to avoid another year of online outrage – the French philosopher René Girard. He examines his work on scapegoating, which Gobry believes resonates with the way we interact online. The way to defuse our tendency toward scapegoating:

The only ancient text Girard could find that contained a denunciation, rather than an endorsement, of scapegoating, is the Bible. The Bible also has its narrative of founding murder. But while Rome’s myth states that Remus was guilty and needed to die, the Bible says that “Abel the Just” was innocent, and has its god character protect his murderer Cain from scapegoating vengeance.

The Bible also contains one of the most striking stories in all of human literature: the story of Jesus and the woman taken in adultery. The reason why the phrase “let he who is without sin cast the first stone” has resonated so deeply in every age and culture is precisely because it strikes at the core of the scapegoat mechanism. It really didn’t matter to anyone whether the woman actually committed adultery, and the lynch mob was just as guilty, or just as innocent, as her. Once the reality of the scapegoat mechanism was exposed, the men could only realize the futility of what they were about to do.

The only way to defeat the scapegoat mechanism is to expose it. … Let he who is without sin cast the first outraged tweet.

(Image of Guercino’s “Jesus and the Samaritan Woman at the Well,” 1641, via Wikimedia Commons)