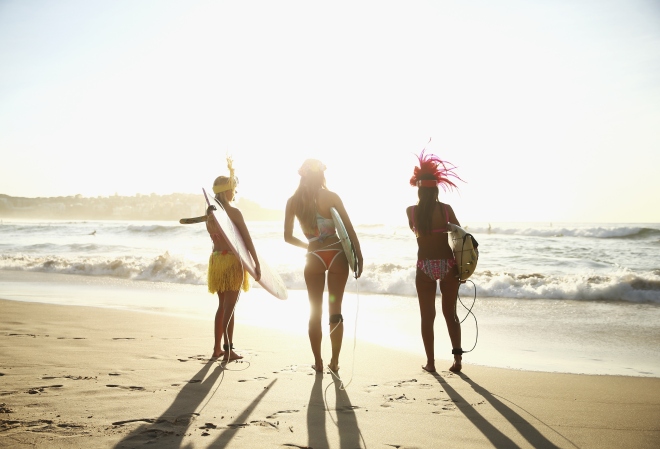 I have had to correct this misstatement numerous times with friends, and now I’m disappointed to see you parroting Kristof, who is parroting Allah-knows who else. The data from the Pew Report [pdf] showing majorities in many Muslim countries in favor of the death penalty for apostasy come only from those Muslims who believe Sharia law should be the law of the land.

So not all Muslims, by any means. What percentage of Muslims across the diverse Muslim world favor Sharia law? The key graph from Pew on executing apostates is below. And when you do the math (and yes, fair warning that I usually do it wrong), you find that 63 percent of Egypt’s Muslims, 58 percent of Jordanian Muslims, 78 percent of Pakistani Muslims, and 53 percent of Malaysian Muslims believe that if you decide you don’t believe in Islam any more, you should be executed. Think about that for a minute.

Central Asian and South-Eastern European Muslims are very different, as are Indonesians. You’ll notice also that in one of the least devout of the Muslim countries in the Middle East and North Africa, Tunisia, only 16 percent favor the death penalty for non-belief. It does not shock me that Tunisia’s democratic revolution is the only one that has survived.

The more devout you are, the more you tend to favor the state enforcing religious doctrine, Pew also finds. Not how poor you are, how devout you are.

But variety and diversity exists as well. And nowhere has Islam come closer to a reconciliation with modernity than in America. American Muslims are far more like American non-Muslims than Muslims in any other country. On the core question of religious liberty, 56% of American Muslims “believe that many religions can lead to eternal life … Across the world, a median of just 18% of Muslims worldwide think religions other than Islam can lead to eternal life.” Here’s another big difference between Islam in America, and Islam elsewhere:

I think it’s essential that this is better known in America, and that dumb conflations of Islam here and around the world – leading to foul prejudice and discrimination and fear – be challenged at every point. At the same time, I just don’t think the extreme and barbaric views of so many Muslims around the world can be denied. They are dangerous for their own societies and for ours. No one should not be intimidated into silence about it.

Today, the debate about Islam continued – see the thread here. We have updates on the Senate races where the GOP is in some trouble – in South Dakota and Kansas. I pushed back against the Beltway bullshit that the Obama presidency is suddenly a failure – au contraire! The intervention in Syria is another almighty clusterfuck that the US should have avoided at all costs; and our experiment in new media is chugging along.

The most popular post of the day was my defense of Sam Harris and Bill Maher against Ben Affleck and Nick Kristof; followed by my defense of religious freedom in Gordon College.

Many of today’s posts were updated with your emails – read them all here.  You can always leave your unfiltered comments at our Facebook page and @sullydish. 29 more readers became subscribers today. You can join them here – and get access to all the readons and Deep Dish – for a little as $1.99 month. And drop us an email; we love hearing from new subscribers.

(Photo: Sydney locals line up along the waters edge dressed in fluro costumes in an attempt to create Bondi’s largest fluro wave stretching from South Bondi to North Bondi at Bondi Beach on October 10, 2014 in Sydney, Australia.  The event is to raise awareness on World Mental Day and show support for everyone who has ever suffered, or knows someone who has suffered with depression and other disorders including bi-polar and anxiety. By Ryan Pierse/Getty Images.)