U.S. House Speaker John Boehner (R-Ohio) declined to offer his hopes for litigation seeking marriage rights for same-sex couples before the U.S. Supreme Court, but said he doesn’t expect House Republicans will weigh in on the issue. “I don’t expect that we’re going to weigh in on this,” Boehner said. “The court will make its decision and that’s why they’re there, to be the highest court in the land.”

The core sign of the entrenchment of social change is that the opposition eventually accepts it or acquiesces to it. When I started campaigning for marriage equality in 1989, and through the 1990s and beyond, I wondered if we would ever see this in my lifetime. Most 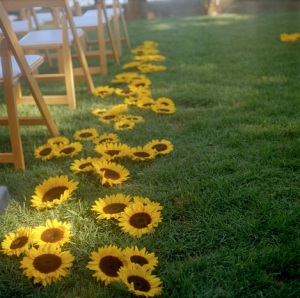 people thought it was absurd; even many gays thought it was counter-productive; many more thought it was reactionary. I’m not claiming any prescience. I just knew it was the right thing to do, and after I was told I might not live for that many more years, I figured I would spend the rest of my then-truncated life to give it my best shot. The inscription in Virtually Normal is dated to the day I found out I was positive. I wrote under the assumption that it would be the only book I would ever write.

My best friend died of AIDS the week it came out. My last words to him were “You ruined my book tour.” Even with his mouth crammed with a ventilator, and life draining from him, a small smile creaked out of the side of his face. At least I want to believe so. Today, I just want to remember him – and so many others who died never knowing that such a triumph lay ahead, who never got to see it, and who live in my mind and soul right now.

This struggle was for the future. It was for those yet born. It was for those who now take it for granted. But it was also because of what my now-absent friends taught me about endurance and love and dignity and relationships. Its victory is a sign and a proof that the deepest darkness can be turned to light. And that reason and love and argument and the truth will win … in the end.