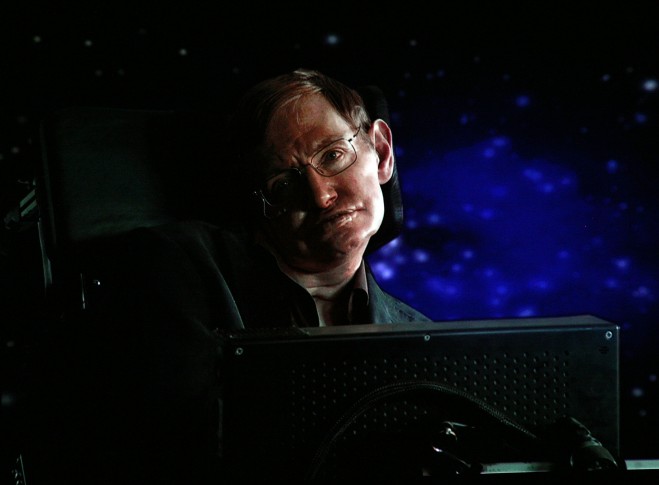 It seems to me to be a major blow to the forces for settlement construction on the West Bank – and a sad sign of the country’s continuing international isolation. What’s more striking to me is that Hawking was once very much prepared to visit both Israel and the Palestinian territories as recently as 2006. Why has he changed?

Since then, his attitude to Israel appears to have hardened. In 2009, Hawking denounced Israel’s three-week attack on Gaza, telling Riz Khan on Al-Jazeera that Israel’s response to rocket fire from Gaza was “plain out of proportion … The situation is like that of South Africa before 1990 and cannot continue.”

Like me, he found the Gaza war – its contempt for human life, its deployment of overwhelming military superiority to terrorize an already ghettoized and displaced population, and its awful civilian toll – to be a turning point. When a new leadership emerged in Washington and the West Bank that Israel could have worked with diplomatically, the country reverted to brute and brutal force. It was an opportunity not so much missed as spat upon.

(Photo: Scientist Stephen Hawking of ‘Into The Universe With Stephen Hawking’ speaks via satellite during the Science Channel portion of the 2010 Television Critics Association Press Tour at the Langham Hotel on January 14, 2010 in Pasadena, California. By Frederick M. Brown/Getty Images.)