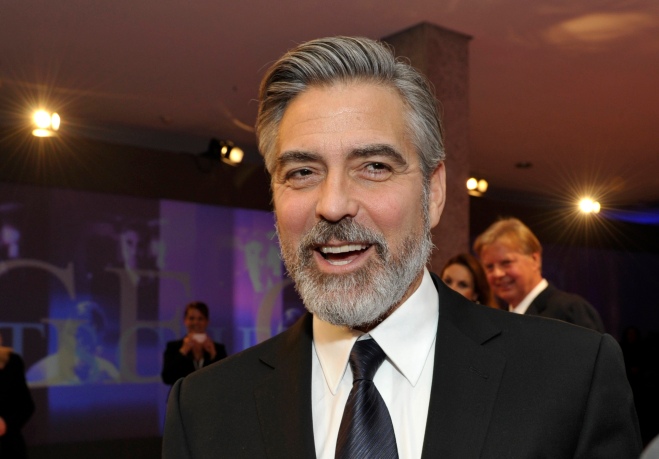 Here’s a great little essay in defense of beards. I’ve made its core argument before, of course. But it’s worth making again:

The mystery of beards altogether is that it’s the growers of them who are questioned as to their motives. Given that a beard will happen of its own accord, shouldn’t it be those who interfere in the process that we ought to be interrogating? Not why do you grow, but why do you shave? I grow because I can’t bear the fag of shaving. Now you explain yourself. We will very quickly, I suspect, find vanity at the root of clean-shavenness, or if not vanity neurosis. All that work for what? To look like David Beckham who reputedly shaves every other inch of his person as well? And having shaved himself to resemble a muscular baby, gets someone else to draw on him with a needle. Tell me that’s not sick.

Esau, you will remember, was a hairy man. You will also remember that it was his brother Jacob, a smooth man, who soft-talked his way into Esau’s inheritance. The smooth do that. For all their hard-scraped air of transparent affability, it is they, not the bearded, who have something to hide.

Amen. Don Draper anyone? Richard Nixon – who fought against debilitating five o’clock shadow much of his life? You betcha. But Howard Jacobson also offers an affirmative beards-are-good argument as well:

It was said of me by my enemies when I first taught at a university that I grew a beard because D H Lawrence had one. Nothing could be further from the truth. I didn’t like Lawrence’s beard. It was too sexuo-spiritual for my taste. There was too much intent and pedantry about it, and finished too far from his chin. You can always tell an erotic disciple-seeker’s beard: it doesn’t know when to stop. Had I wanted to model my beard on any novelist’s it would have been Joseph Conrad’s  – a melancholy, well-traveled, utterly unillusioned seaman’s beard. Or the one Henry James sported for a while –  the beard of a man who thought he hadn’t lived enough but was prepared to die trying. A beard should be accepting of human limitations, skeptical but sympathetic, and a little sad.

(Photo: US actor George Clooney smiles as he arrives for the German Media Award in Baden-Baden, southern Germany, on February 26, 2013. Clooney is awarded for his humanitarian commitment. By Thomas KienzleAFP/Getty Images.)