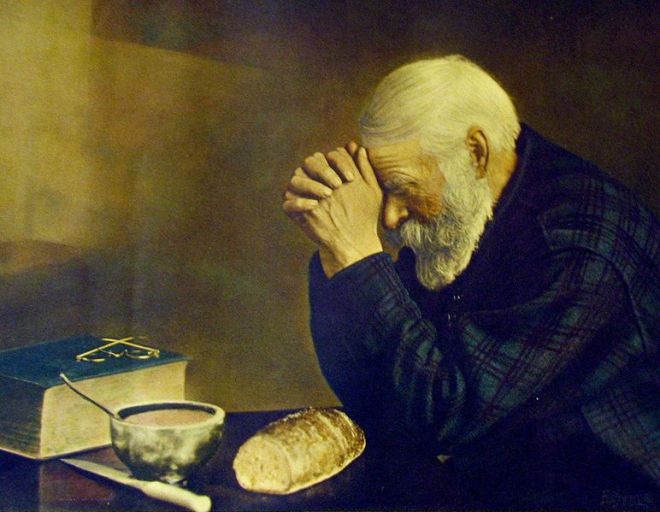 A meta-analysis of 63 scientific studies conducted between 1928 and 2012 has found that 53 of the studies showed “a negative correlation between intelligence and religiosity, while 10 showed a positive one.” Frank Furedi criticizes the claims:

It’s not that researchers are dishonest but that they like anyone else suffer from a tendency to discover what they already suspect. In the current era where religion is increasingly associated with out-dated beliefs, dubious traditions, dogma and prejudice it is inevitable that the authority of science will be harnessed to prove the religious stupid. Is it any surprise that in a smug tweet Richard Dawkins refers to this meta-analysis with feigned surprise as to why the cleverness of atheists should even be questioned?

The polemical use of science – called scientism- has nothing to with real science, which is the disinterested pursuit of the truth. It uses the authority of science to invalidate the moral status of groups and individuals and their practices on the ground of their natural inferiority. It is the 21st century equivalent of 19th century craniology.

Regrettably the mantra “research shows” has become a substitute for a critical engagement of views. Devaluing the intelligence of your opponents is what children do when they call one another stupid. It absolves its practitioners from taking the arguments of their opponents seriously.

Jack Vance at Atheist Revolution is also skeptical of the study, as is Deacon Nick Donnelly:

‘[R]eligiosity’ is defined as ‘involvement in some (or all) facets of religion’. ‘Religiosity’ is restricted to a very stark, undefined ‘functionality’ with no attempt to examine the role of reason, or insight, the apprehension of truth and meaning, the intelligence of the heart, the perception of values, let alone the activity of grace, the response to revelation, the presence of God.

Recent Dish on scientism here and here. On the above image:

Grace is a 1918 photograph by Eric Enstrom. It depicts an elderly man, Charles Wilden, with hands folded, saying a prayer over a table with a simple meal. It was taken in Bovey, Minnesota. Originally black-and-white, the photo was colorized by hand by Enstrom’s daughter, Rhoda Nyberg. It was this colorized version that attained widespread distribution. In 2002, an act of the Minnesota State Legislature established it as the state photograph.