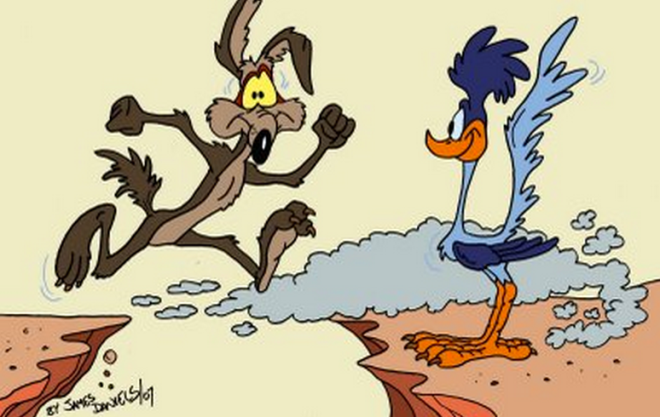 David Corn echoes a lot of what I’ve been arguing about Obama’s trajectory at this point in his second term. Politico-style pageview-grabbers keep talking about a “lame duck” while the GOP keeps talking as if Obamacare, which only truly gets going next month, is already fatally wounded. McCainiacs talk as if getting Putin to take ownership of preventing further use of chemical weapons in Syria is some kind of defeat for the US – which it is only if you truly want another Middle East War. And in Washington, Obama’s solid refusal to jump into negotiations over the defunding of Obamacare or the debt-ceiling has allowed the Republicans to organize themselves into a Dick Cheney hunting expedition. After Syria, moreover, there is the first real chance of a deal with Iran over its nuclear program along the lines of Assad’s sudden volte-face. The long term strategy of sanctions and an open hand is bearing fruit.

None of this will please Maureen Dowd. And yes, of course, much can still go awry. Politics requires nimbleness of action and steadiness in strategy. But when I watch Karl Rove laying into Congressional Republicans, and Bill Kristol, in panic-mode, calling for Israel to strike Iran, I can’t help but smile. This terrible strategic president, this useless schmoozer, this aloof, Washington inadequate has a lot of foes back on their heels right now.

That doesn’t happen entirely by accident.