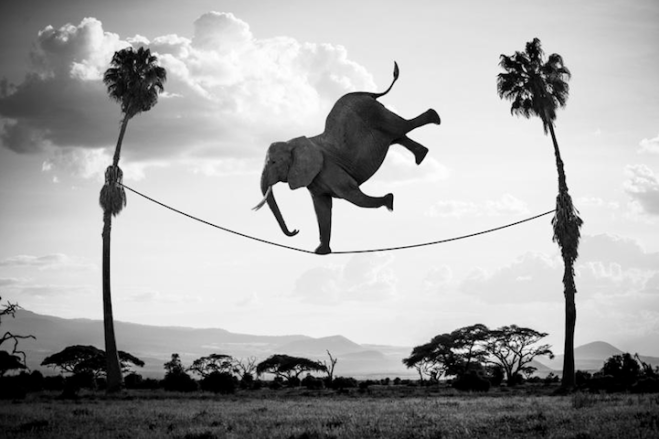 Frum feels that the GOP has suffered a “breakdown in the party’s ability to govern itself”:

Even when pressed to do something overwhelmingly likely to end in disaster, as this shutdown looks likely to do for Republicans, the party has no way to stop itself. It stumbles into fights it cannot win, gets mad, and then in its anger lurches into yet another fight that ends in yet another loss.

Republicans who want to fight smarter are called squishes; Republicans who wish to fight less are called RINOs—and both have been hunted pretty near to extinction. Instead of effective opposition, we see those doomed spasms. And out of these spasms, Obamacare looks sturdier than ever—and any hope of negotiating to fix its worst elements seemingly further out of reach than ever.

Suderman also expects a shutdown to do serious damage to the GOP:

Republicans have said over and over that they are determined to fight Obamacare, and reduce the debt, and hold down government spending. But by opting for meaningless talk and poorly chosen, poorly planned showdowns, they have actually committed themselves to losing.

Cruz has railed against Republican defeatism, but in practice Cruz has made himself the leader of what one might call the defeat caucus.

(Photo by Thomas Subtil. More of his work here.)