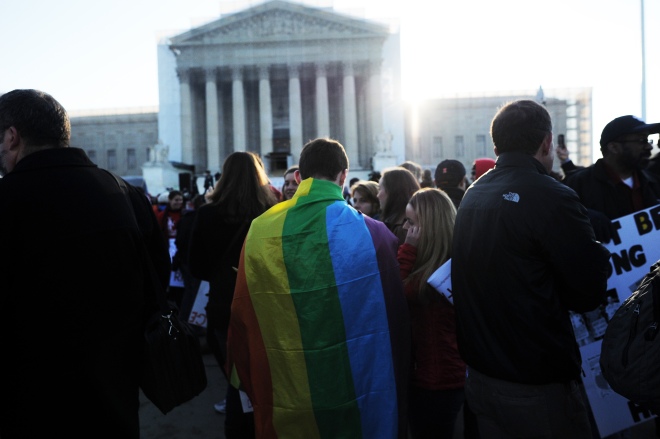 [Re-posted and updated from earlier today]

I’ve just been absorbing the news out of the Supreme Court this morning. Unless the composition of the court changes, it now seems close to certain that every American citizen will soon have a right to marry the person they love. An idea that once seemed preposterous now appears close to banal. The legal strategy that Evan Wolfson crafted from the early 1990s onward – a critical mass of states with marriage equality before a definitive Supreme Court ruling – has been vindicated and then some. The political and cultural strategy we pioneered at the same time – shifting public opinion slowly from the ground up, tapping into the deepest longings of gay people to become fully part of their own families and their own country for the first time, talking to so many heterosexual men and women about ourselves for the first time – also succeeded.

There have been many moments when individuals have tried to take credit for all this. No one should. The reason we persuaded so many in 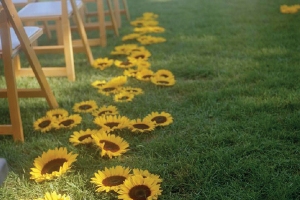 so short a time is that so many unknown private individuals – from Thanksgiving tables to church meetings to office cubicles to locker rooms – simply told the truth about who we really are. It took immense personal courage at times – and each moment someone came out, more light, more reality, seeped into the debate. The reason so many attempted the apparently impossible was because we had seen at close hand what no marriage rights meant: as spouses were kept from spouses even at the hour of death during the AIDS crisis and as our children were  at risk of being taken away from us, as we grew our families.

These were elemental issues of human dignity – not abstract arguments about federal benefits or “natural law”. And this was a moral movement about the inherent dignity and equality of all of us – tapping into some of the profoundest truths from the founding of this country, and the deeper truths of our religious traditions, still sadly incapable, in many cases, of expanding, rather than constricting, the boundaries of human love. What we have right now in America is the moral majority for the dignity of every person’s capacity to love and be loved. What we have right now is the defeat of fear and fundamentalism – the two most dangerous sirens of our time.

What I also love about this conservative but extraordinary decision from SCOTUS is that it affirms the power of federalism against the alternatives. Marriage equality will not have been prematurely foisted on the country by one single decision; it will have emerged and taken root because it slowly gained democratic legitimacy, from state to state, because the legal and constitutional arguments slowly won in the court of public opinion, and because an experiment in one state, Massachusetts, and then others, helped persuade the sincere skeptics that the consequences were, in fact, the strengthening of families, not their weakening.

Those who wished to circumvent this process, to grab the credit, to condemn all those in dissent as ipso facto bigots, have mercifully been sidelined by the court. And now in thirty states (maybe thirty-five), the reality of this social reform will be seen: the quotidian responsibilities of spouses and parents, the moments of joy and agony that are part of all marriages, the healing of wounds of separation and ostracism. It won’t happen at 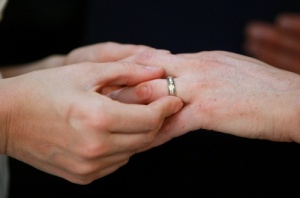 once, but it will slowly emerge, through a greater collective empathy and inclusion. Every time a father holds back tears as his daughter marries her beloved, every time a child feels secure with her two dads or two moms, every time a young gay kid asks himself if he is really worthy because he is gay and now knows he can one day have a relationship like his mom and dad and feels less tormented and less alone: these are the ways we humans can grow and become what we fully can be. This is an expansion not just of human freedom, but of human love.

It is so easy today to see horror all around, anger surging, hysteria rising, fear spreading. But we see also in this remarkable, unlikely transformation the possibility of something much different: that human beings can put aside fear and embrace empathy, can abandon prejudice in favor of reality, can also see in themselves something they never saw before: an enlargement of the circle of human dignity.

I think of all those who never saw this day, the countless people who lived lives of terror and self-loathing for so, so long, crippled by the deep psychic wound of being told that the very source of your happiness – the love for someone else – was somehow evil, or criminal, or unmentionable. I think of the fathomless oceans of pain we swam through, with no sight of dry land, for so long. I think of the courage of so many who, in far, far darker times than these, summoned up the courage to live with integrity, even at the risk of their lives. And I cherish America, a place where this debate properly began, a place where the opposition was relentless and impassioned, a country which allowed a truly democratic debate over decades to change minds and hearts, where the Supreme Court guided, but never pre-empted, the kind of change that is all the more durable for having taken its time.