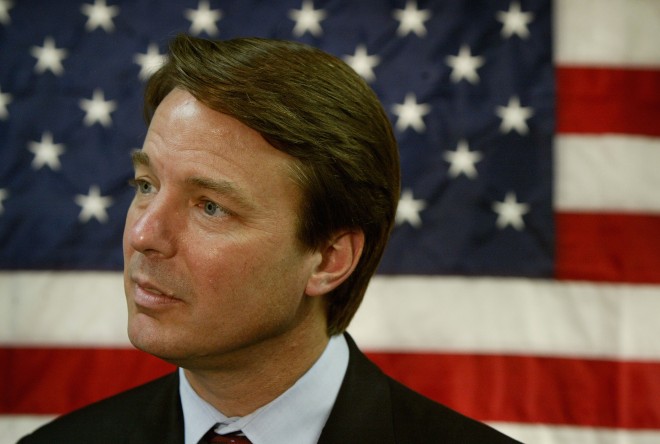 James Hamblin flags research on how people react to different kinds of faces:

There has been a recent boom in research on how people attribute social characteristics to others based on the appearance of faces—independent of cues about age, gender, race, or ethnicity. (At least, as independent as possible.) The results seem to offer some intriguing insight, claiming that people are generally pretty good at predicting who is, for example, trustworthy, competent, introverted or extroverted, based entirely on facial structure. There is strong agreement across studies as to what facial attributes mean what to people, as illustrated in renderings throughout this article. But it’s, predictably, not at all so simple.

Christopher Olivola, an assistant professor at Carnegie Mellon University, makes the case against face-ism today, in the journal Trends in Cognitive Sciences. In light of many recent articles touting people’s judgmental abilities, Olivola and Princeton University’s Friederike Funk and Alexander Todorov say that a careful look at the data really doesn’t support these claims. And “instead of applauding our ability to make inferences about social characteristics from facial appearances,” Olivola said, “the focus should be on the dangers.” …

Politics is a great example.

His research has shown that politicians whose facial structure is deemed to look more competent are more likely to win elections. (They use actual politicians in these studies. Fortunately for researches, Olivola noted, most Americans don’t know who most congressional candidates are.) But that sense of competence in a face amounts to nothing. “We really can’t make a statement on that,” he said. “What’s an objective measure of competence?”

In the case of CEOs, if you control for how the company was doing before they came on board versus after, there is really no relationship between their “facial competence” and the company’s subsequent success. “People are convinced that more competent-looking businesspeople are more valuable, and they get higher salaries,” Olivola explained, even though the companies don’t perform any better under their leadership. “It’s not accuracy in prediction; it’s bias, actually.”

Olivola has also done studies that show in conservative-leaning states, finding that the more “traditionally Republican” a person’s face is deemed to look, the more votes he/she gets. Even if they’re a Democrat. And the correlation between facial competence and vote share is strongest among voters who are lacking in political knowledge.