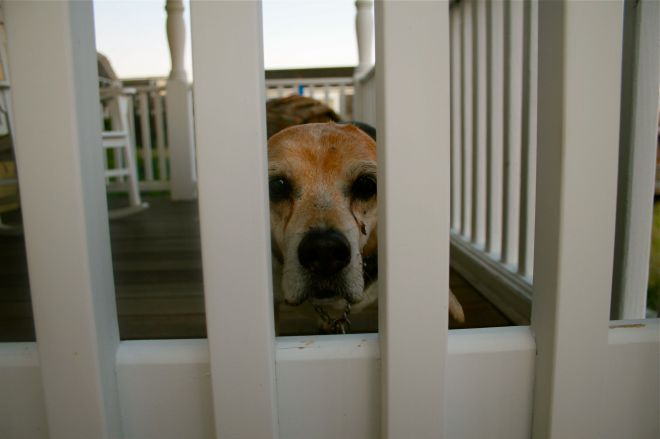 Will the feisty little hunters and sniffers become the state dog of Vermont? They just might:

Sen. John Rodgers, D-Essex/Orleans, has introduced S.25, which would establish that “The State Dog shall be the beagle,” effective July 1. If passed, the bill would put Vermont into a league of nearly a dozen other states that already have canine bragging rights: Maryland was the first to name a state dog, the Chesapeake Bay retriever, in 1964. The bill was read Tuesday morning and introduced before the Senate, Rodgers said in a telephone interview later in the day.

The Dish endorses the whole pack.