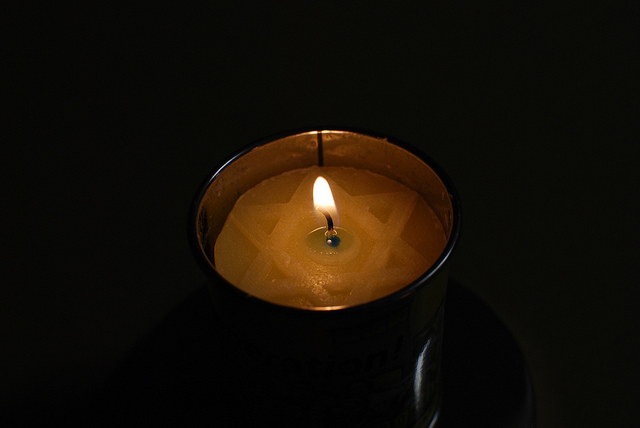 Ryu Spaeth reviews Suspended Sentences, the recently-translated collection of works by Patrick Modiano, who won the Nobel Prize in Literature last year, noting the author’s interest in Paris during the Nazi occupation. He considers how Modian exhibits “the postwar generation’s wariness of the redemptive power of art”:

Modiano expresses this in an episode in “Afterimage” in which [a character, the photographer Francis] Jansen, newly released from the transit camp for Jews that should have sent him to his doom, searches for the relatives of a fellow detainee who wasn’t so lucky. He finds none of them, “[a]nd so, feeling helpless, he’d taken those photos so that the place where his friend and his friend’s loved ones had lived would at least be preserved on film. But the courtyard, the square, and the deserted buildings under the sun made their absence even more irremediable.”

In other words, there are only so many people the artist can save. It is as if the sum effect of Suspended Sentences is a gesture at a silence that rings far louder than the words on the page — the silence of the millions of souls who died in the Holocaust, and broader still, the silence of a ceaseless loss that stretches across millennia and defines our time on Earth. Suspended Sentences, then, is a purposeful act of misdirection, a candle that only serves to emphasize the surrounding darkness. As the narrator in “Afterimage” says of Jansen, “A photograph can express silence. But words? That he would have found interesting: managing to create silence with words.”